After 6 months of no running events most people wouldve eased back into races with a 5 or 10km so it wasnt a shock to the system. But of course our Road Runners ultra runner Ian Russell always likes to pull off the extraordinary taking on Centurion Runnings Thames Path 100 mile race. The route follows the pavement and compact trail alongside the River Thames from Richmond, London to Oxford with only 1900 feet elevation making it a flat and fast (or as fast as you can get for a ultra marathon) event. 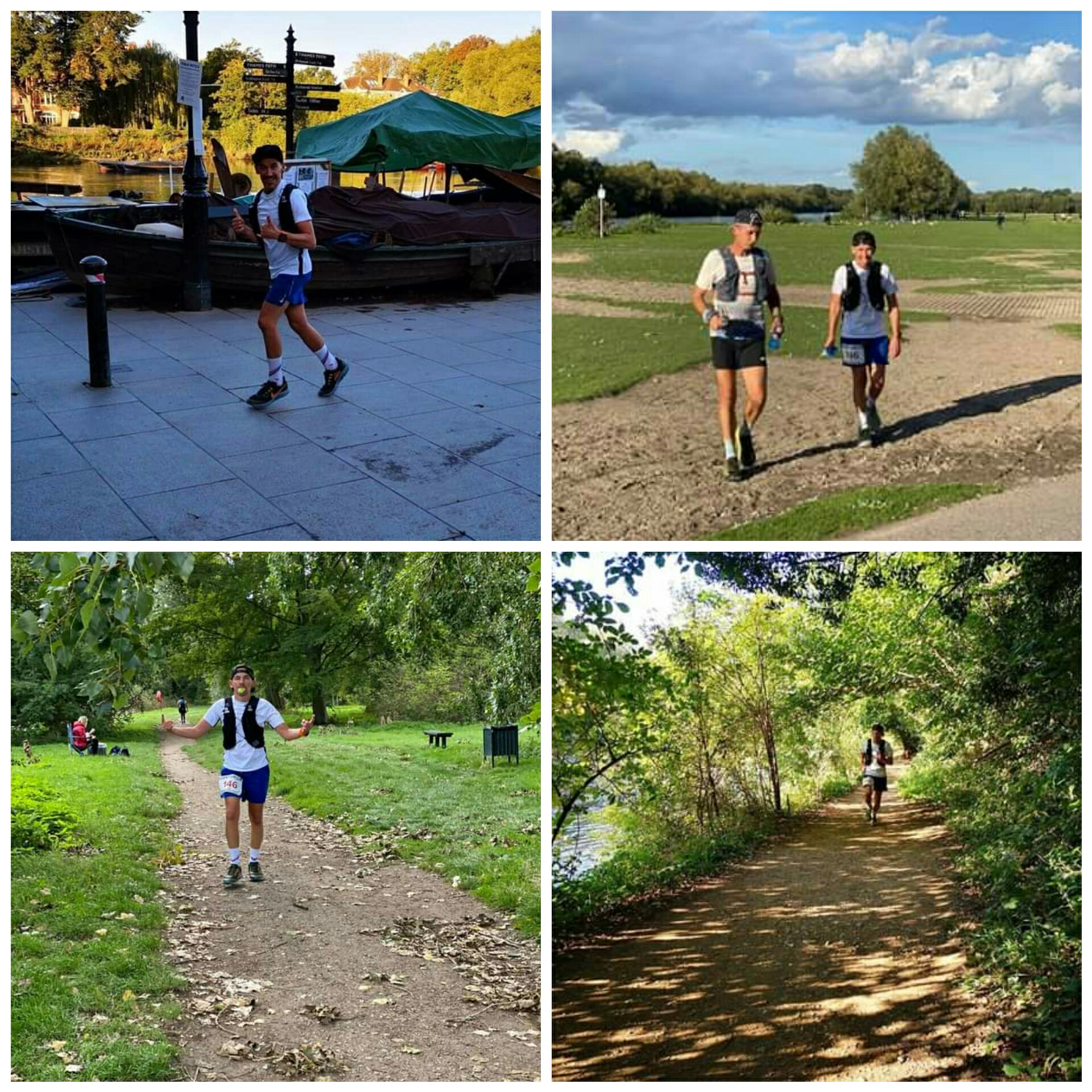 With floating start times the athletes got to choose their slot they began with. Ian chose a 7.45am spot in order to avoid getting caught up with the quick starters going for a more disciplined paced approach. He hit Henley and the halfway point in 8.18 and a 50mile PB. Whilst he was making good time though, the course was isolated from other competitors so he had two familiar faces, friend Phil and Road Runner Dan Williams to support crew him the second half. ‘I was so thankful, youre basically running by yourself for 8 hours and it gets lonely. Dan was great opening gates and keeping me motivated and Phil did a top job crewing’. On he plodded hitting the 100km point in 10.30 and managing another personal best. He snuck into 18th place in the latter stages however fatigue started to creep in and dropped a few spots. He ploughed on to a 19.29 finish and held on to 24th place and finished with a shiny new 100 mile PB. Smashing job Ian! 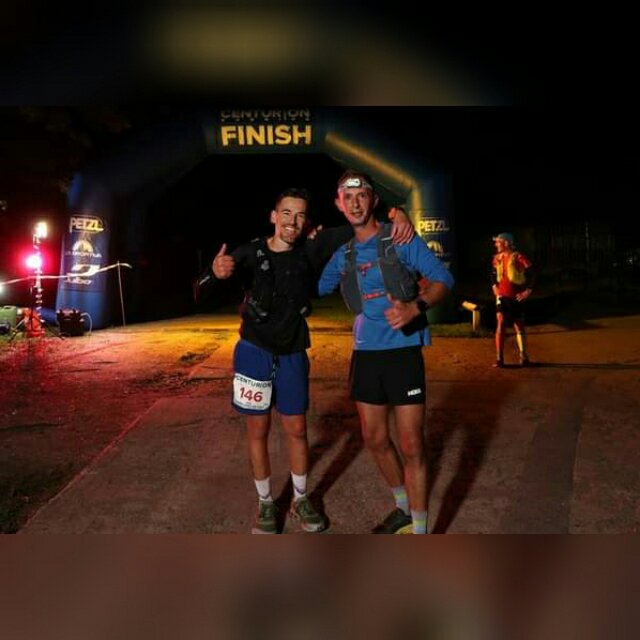